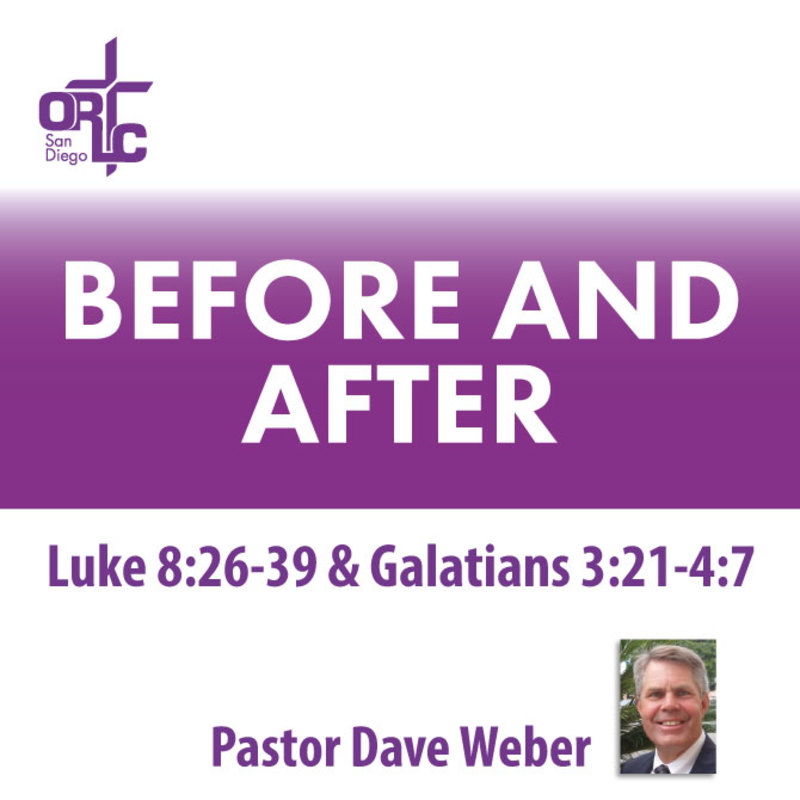 I received a postcard in the mail that had the words, “They were ready,  Are you?” Then there were a dozen or so pictures of the before and after pictures of people who had gone through the fitness program that was being advertised.

In our reading from Luke, we have a very dramatic before and after picture. A man possessed by so many demons it told Jesus its name was legion. It was causing him to be wild and out of control and the townspeople drove him out of town and where he lived in caves in a graveyard.  Then came Jesus. Jesus drove out the demons and restored him to his right mind and to his community.

In the Galatians reading we are instructed how God takes us from being servants of the law, to becoming children of God and to be heirs of all creation.  The answer is through faith in Jesus Christ.  You may be plagued with legions of worries. It might seem like life is beating you down.  Come join us today as together we hear again the promises of God that are all a yes in Jesus. 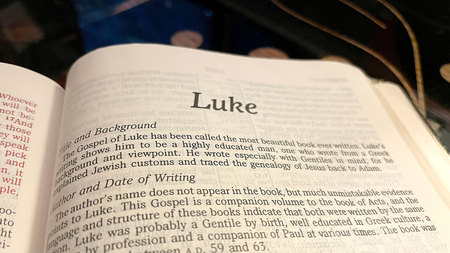 The Gospel of Luke
Current Sermon

THE MIRACLE OF THE OPENED MIND

The Parable of the Fig Tree
The Gospel of Luke
Luke 13:1-9